Before the invention of safety razor,the main shaving tool used was the straight razor.
However this type of razor required attention,it was quite aggressive,and required also maintenance of the blade.
The first known safety razor was created by the French J.Jacques Perrer. It was a variant of a straight razor with the blade enclosed by a protection that facilitated sliding on the skin.
On this new concept, razors began to be produced after 1820 in England (Sheffield) already famous for the production of straight razors.The Kampfe Brothers in the 1880 in the United States,began to sell safety razor with a removable blade.
The first disposable blade appeared on the market in the early 1900,King Camp Gillette developed a new system to produce economic stainless razor’s blades and of course a new safety razor, 3 pieces created and designed.
In the 1918,with the First World War,it became necessary to supply the american soldiers with razors.
Gillette Company sold about 32 milion blades to the Army.
Today Gillette doesn’t produce anymore safety razors.Great brands like Feather, Ikon, Merkur and Muhle are available on present market. 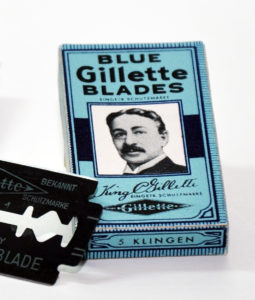 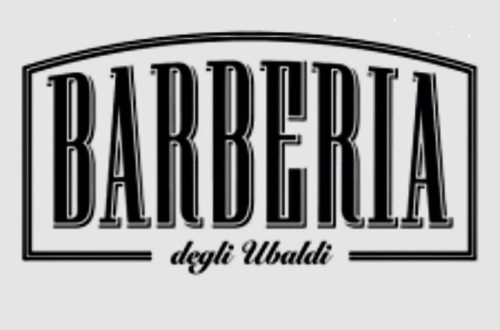 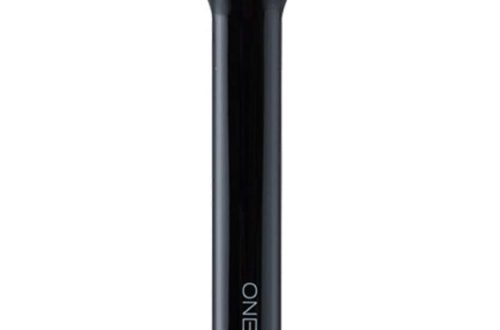 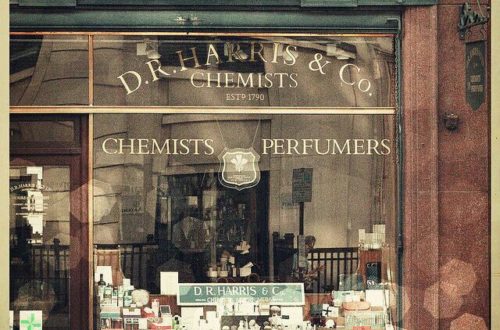